Good evening, everyone. We hope your Tuesday was amazing. ✨ 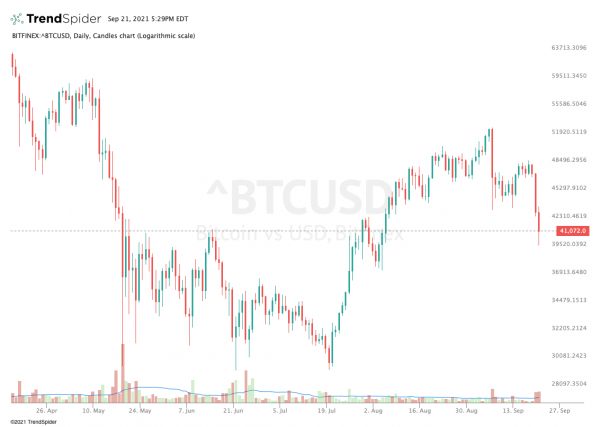 According to Entain, MGM’s offer did not reflect the company’s actual valuation. DraftKings’ offer, however, is $18 billion worth of both stock and cash. 💰 The only issue is that MGM kind of owns Entain, so the deal would have to be approved by MGM… yeah, lol.

DraftKings declined to comment. We’ll be keeping an eye out for the next big moves in sports betting. 🕵️‍♂️ 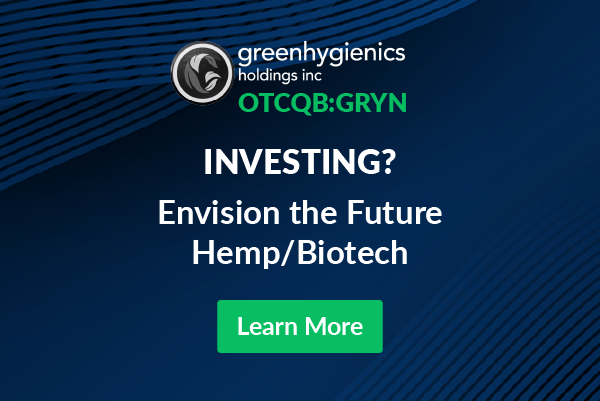 The U.S. government has sanctioned a cryptocurrency exchange for the first time ever as part of its ongoing fight against ransomware attacks. Today, the Treasury Department added Russia-based Suex.io to its list of specially designated nationals (SDNs) — in other words, U.S. residents and businesses are barred from doing business with the firm. 🚫

Suex is legally registered in the Czech Republic, but the exchange operates entirely within Russia. The crypto exchange has allegedly facilitated cryptocurrency transactions for ransomware attackers.

According to Blockchain analytics firm Chainalysis, Suex transacted hundreds of millions of dollars worth of crypto assets related to illicit activities… about $160 million in Bitcoin, to be exact. Not good.

The sanction by the U.S. government is part of an ongoing effort to combat ransomware. In May, ransomware attackers targeted Colonial Pipeline, an American gasoline pipeline firm. The attack resulted in fuel shortages across the Southeastern United States. After the Colonial Pipeline fiasco, the White House launched a ransomware task force focused on combating cyberattacks.

A Deal’s A Deal

Helbiz Inc sprang 96.6% to all-time highs after publicizing its partnership with Amazon. 🤝

Amazon and Helbiz Media announced a deal to stream Helbiz Live content and the complete Italian Serie B Championship across all platforms and TVs with Amazon Prime Video Channels in Italy. 📺 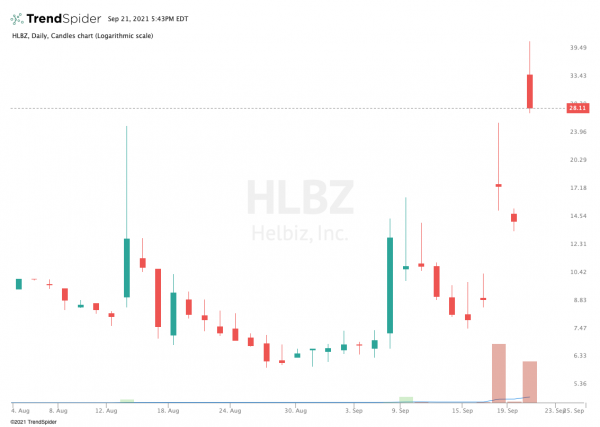 “This partnership with Amazon represents a significant step for Helbiz Live and widens the range of sports-related content offered on Amazon Prime Video Channels. It will allow an alternative way of streaming exclusive Helbiz Live content, such as the Serie B championship.”

Another Day, Another SEC Probe 🔎

Zoom is being investigated by the SEC, and we bet you’ll never guess why… yep, more China drama. 💁

Zoom’s deal to acquire Five9, an American consumer-service software company, is being probed for national-security risks regarding the company’s relationship with China.

The Justice Department claims Zoom’s potential $15 billion deal to buy Five9 “poses a risk to the national security or law enforcement interests.” Zoom’s connection to China is under close surveillance more and more these days as the US seeks out the United States’ telecommunications relationships with China.

The SEC’s hold on Zoom’s deal represents a greater trend in telecommunications and big tech — are we in some kind of a telecom/big tech revolution?? 💭 Time will tell… ⏳

Some more juicy gossip for your Tuesday — the Justice Department has filed an antitrust lawsuit against American Airlines and JetBlue Airways Corp. The suit claims the two airlines’ partnership threatens competition.

American and JetBlue’s partnership was announced in July 2020. The deal intended to hedge both airlines’ pandemic losses by honing in on Northeast travel markets. Specifically, the two airlines decided that American could market its business on JetBlue flights and vice versa. 🤝

Even though the airlines aren’t allowed to negotiate fares or pricing strategies according to their original deal, the Justice Department still isn’t pleased. Supposedly, regulators think the deal could prohibit competition for competing airlines at Northeast hubs.

JetBlue CEO Robin Hayes doesn’t see the need for temporary regulation, however. Hayes claimed “I don’t believe DOJ has a case they can credibly bring against JetBlue, when all we’re trying to do is bring low fares and choice. If the DOJ sues us we will certainly be contesting that in court.” 🤭

Shots fired at the Justice Department. 🔥 🔥 We’ll be watching to see how this goes.

🎨 How F**k You Pay Me Is Empowering Creators

🤔 Why Buying the Dip is a Terrible Investment Strategy