There were winners, though. A number of cryptos appreciated double-digit gains this week, including $SOL.X, $XTZ.X, and $ALGO.X to name a few.

Speaking of crypto, the third-biggest crypto in the world is suiting up for a big update tonight. Cardano’s Alonzo hardfork will bring smart contracts to the network, hoping to break into competition with $ETH.X.

Oil production is dragging its feet in the wake of Hurricane Ida, which shut down 1.1 million barrels of daily production in the Gulf. According to Bloomberg, it’s unclear when that production will return… and with more storms brewing in the Atlantic Basin, there’s a bull case for oil. ⛈️📈

Earnings season is pretty much over. In the meantime, we’ll have to be entertained with Match Group (owner of Tinder) joining the S&P 500… more on that below.

The S&P 500 Selection Committee is swiping right on the owner of Tinder, OkCupid, PlentyOfFish, Match.com, and Hinge. Match Group will be joining the S&P 500 on Sept. 20. The company will replace Perrigo Company.

Match Group owns over 40 dating apps, including the highly-popular Tinder app. 56.4% of the company’s revenue came from the Tinder app in the latest quarter. All of Match’s businesses got a boost thanks to the COVID-19 pandemic. However, they’re seeing even more engagement now than they did at the peak of lockdown. 👀

To get a boost in the dating game, users generally have to shell out money for subscriptions. Nearly all of the company’s $708 million in revenue in Q2 2021 came from subscriptions (the company has 14.96 million paying customers across all their platforms.) That revenue figure was up 27% YoY.

A handful of recent S&P 500 additions have become spicy momentum trades: Moderna, Caesars, NXP, and Tesla all appreciated significant gains leading up to their S&P listing. Will Match enjoy the same treatment? 🤔

The news of the addition sent shares of $MTCH 13.1% higher this week. Match also named Renate Nyborg the CEO of their biggest brand, Tinder, this week. She’s the first female CEO of Tinder, which has … an interesting past.

You can read more about the company’s latest earnings here.

Get in on the Action! Play FREE DraftKings for Your Shot at a $1M Top Prize 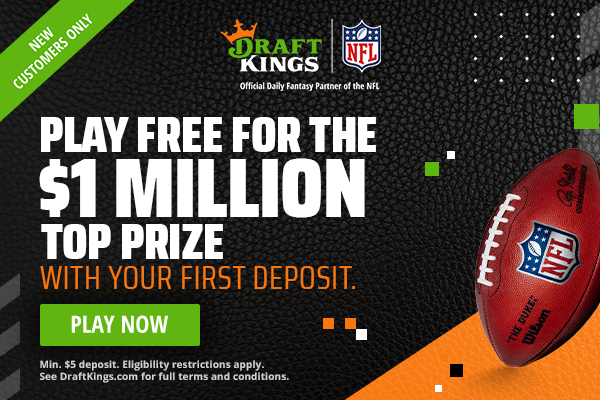 Football is back! To celebrate a new and exciting football season, new customers can play FREE for a $1M top prize when making a first-time deposit, thanks to our partnership with DraftKings. Act quickly, this offer won’t last forever! T&Cs apply.

Rocket Lab has lift-off… of their stock price. The recently-SPAC’d company provided financial results from their first half of 2021, inciting confidence among investors with the newfound figures.

$RKLB rose 22.4% this week after reporting revenue of $29.5 million. Those figures might seem pretty paltry for a company valued at over $8 billion. However, investors were more excited about the 237% YoY revenue growth. And the backlog of missions, which has grown to over $141.4 million worth of commitments.

In a recent interview, Rocket Lab CEO Peter Beck indicated his excitement for the company’s forthcoming projects. Among them are a private mission to Venus, a NASA-funded mission to the Moon, and the like. The company is also diversifying its revenue to include more than launches, according to Beck.

As of today, Rocket Lab has launched 105 satellites. They have conducted four launches in 2021. Many have been delayed because of the COVID-19 pandemic. You can read up on the company’s H1 2021 earnings here.

The memecoin collapsed over 95% after its listing on Coinbase Pro. Here’s the collateral damage from the 15m chart:

The Shiba Inu token, which positioned itself as a “DOGE killer”, has been the object of ample drama since its inception. The crypto’s creators sent half of the supply of their token to Ethereum creator, Vitalik Buterin. Buterin rugpulled the project by selling a portion of the tokens and giving them to charity. It prompted Shiba Inu, among other memecoins airdropped to Buterin, to collapse.

With Shiba’s disastrous Coinbase listing, memecoins have struck out again. Is the momentum waning or is this just another bump in the road? 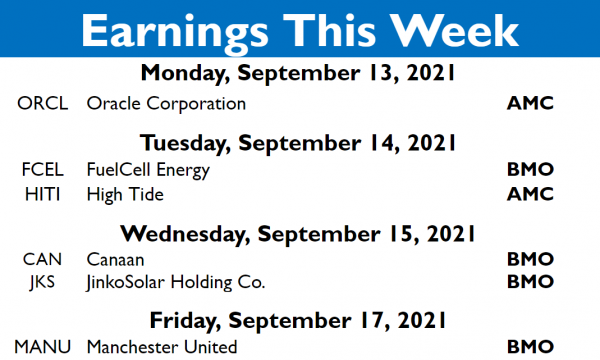 🌆 What Cities in the U.S. Will Drive AI Besides San Francisco?

💻 A Deep Dive Into the Chip Shortage

💀 Why Americans Die So Much

📊 Why the 2020s Will Be the Exponential Decade