We Need a Breather…

Good evening, y’all. It was a whirlwind of a week, congrats on surviving.

The market of stocks marched higher for the second day straight. The Dow was today’s leading index, rocketing 2.51% and back above $34,000. The small-cap Russell 2000 ripped 1.57% to finish the week in positive territory. 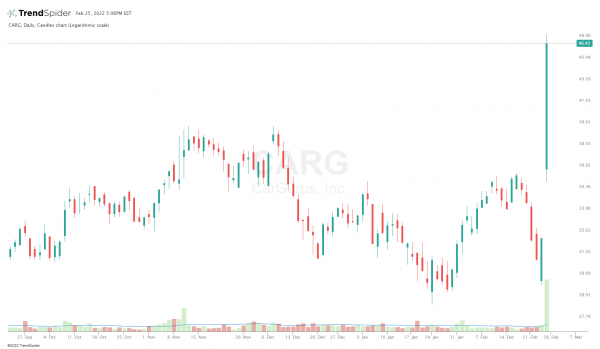 All 11 sectors closed higher. Materials put together a 3.22% gain as today’s top sector. Financials and consumer staples both surged 3.22%. Utilities trailed with a 3.10% profit.

LendingTree trekked 15.65% today after reporting fourth-quarter earnings. See more on $TREE and other earnings movers below.

🇺🇦 NATO activates Response Force for first time. The North Atlantic Treaty Organization is deploying troops as part of the NATO Response Force for the first time in history. They will be deployed to Ukraine to help reckon with Russia’s ongoing invasion of the country. Read more in TIME.

🧑‍⚖️ Biden’s Supreme Court pick is Ketanji Brown Jackson. Judge Jackson serves on the D.C. Circuit Court and will face nomination scrutiny in the Senate. Congressional Progressives praised the pick (and Jackson’s record.) Republicans, on the other hand, called Jackson “too ideological.” Read more in NBC.

🛢️ Trending biodiesel producer might sell for $3 billion. A report indicating that biofuel maker Renewable Energy Group might sell to Chevron sent the stock rising more than 20% earlier this week. In afterhours today, though, that report inched closer to reality. $REGI jumped more than 33.9% and trended on Stocktwits after Bloomberg reported a $3 billion acquisition was close. Jump into the $REGI stream.

📉 Russia’s stock market crash sets records. Russia’s stock market index, the MOEX Russia Index, has recorded the fifth-worth plunge in equity market history. The index closed down 33%, or $189 billion worth of shareholder value, after investors fled the country’s markets given concerns about its invasion of Ukraine (and the consequences which would surely follow.) Read more in Fortune.

🌐 What’s New in Crypto World? Crypto hasn’t exactly proven itself to be a strong risk asset in recent days, losing double-digits in light of newfound macroeconomic and geopolitical tension. However, there is a lot going on in crypto… even if isn’t necessarily always going up. Most namely, lawsuits in the world of NFTs, questions about a leading stablecoin issuer, and momentum in the bourgeoning world of web3. Read the latest edition of The Litepaper.

A Major Shift in Solar Technology is Coming 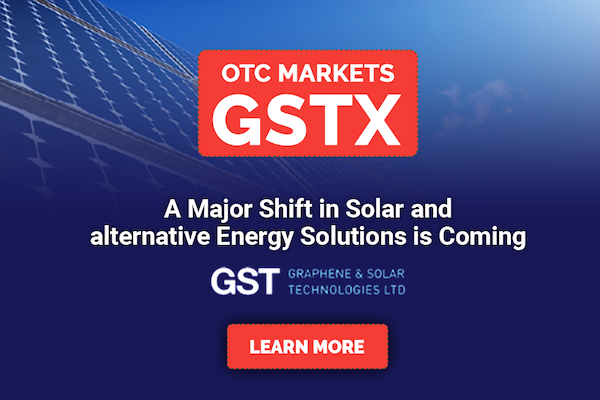 Graphene & Solar Technologies (OTCQB: GSTX) is forging a path to manufacturing transparent solar panels for commercial use. Using the unique material graphene, GSTX will be making lighter and more efficient solar panels, positioning them for massive growth as the solar market continues to boom. 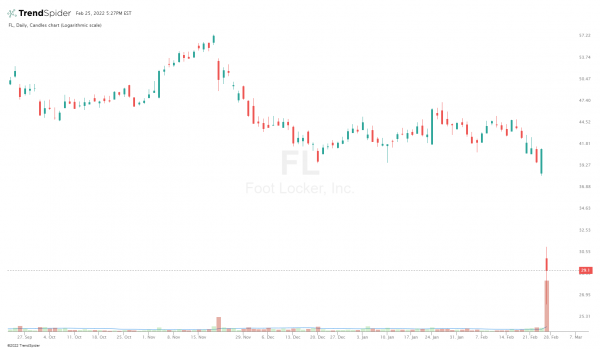 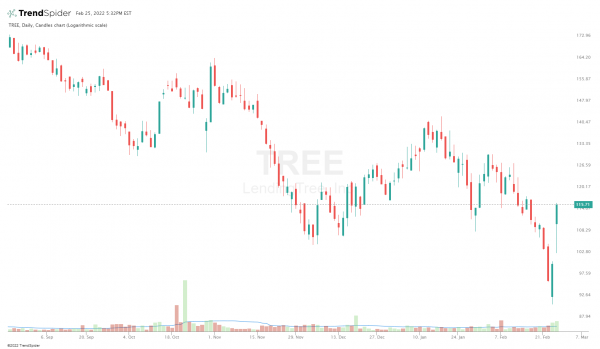 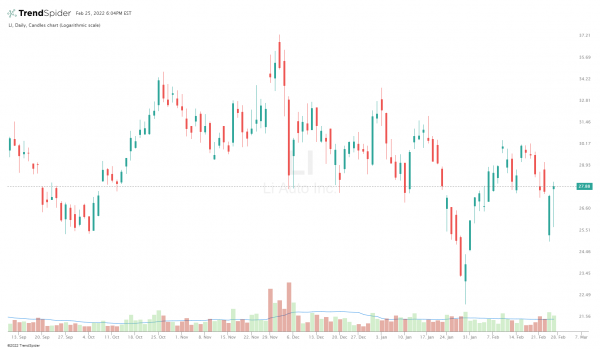 Ocugen rose 5.4% following the company’s announcement that the FDA has lifted its clinical hold on the Covid-19 vaccine it is developing with Bharat Biotech. $OCGN met earnings expectations while reporting no revenue. 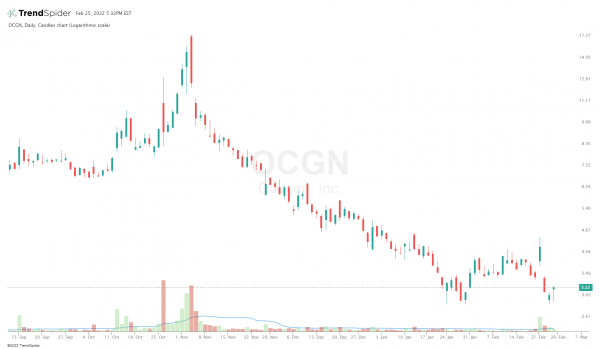 🍄 Less than one month left to claim your shares in the $35B plant medicine industry.*

🚇 The Secret Subway That Could Save New York

✈️ This YouTuber Bought an Airline

📰 This Journal Is Designed to Keep You Productive

🔒 The President of Master Lock Sends the LockPickingLawyer A Challenge

In the wake of Terra’s Luna ($LUNA.X) and TerraUSD ($UST.X) collapse, one of the most well-known crypto-centric hedge funds, Three Arrows Capital (3AC), likewise crumbled. But it didn’t stop there.

Collateral damage (pun intended) from 3AC’s downfall saw some of the biggest names in the crypto lending business rupture and shatter: Celsius ($CEL.X), Voyager ($VGX.X), Genesis, BlockFi ($BLOCKFI.P), and a myriad of other companies and crypto exchanges.