After a strong rally on Friday, the major U.S. averages digested their gains. Here’s a heat map of the action under the surface: 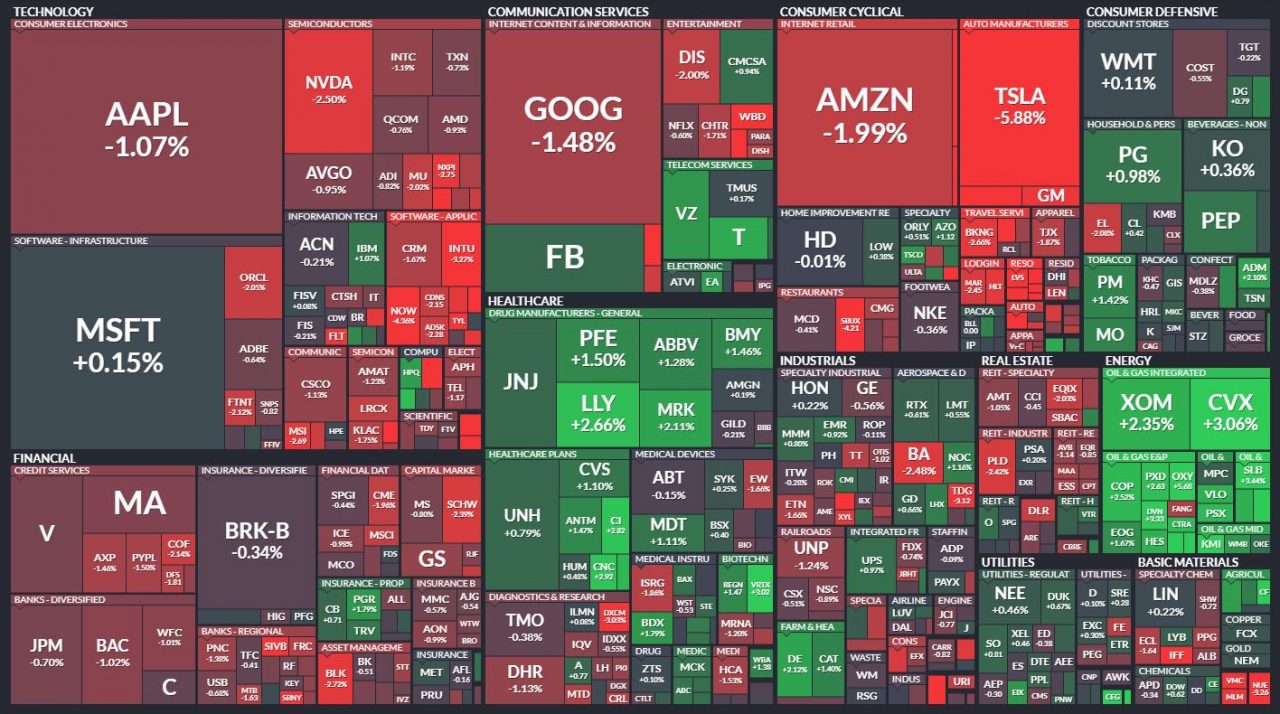 In other news, McDonald’s is entirely pulling out of Russia after more than three decades. We cover the full story below. 🍟

$SAVE gained 13.49% today after JetBlue announced its attempt at a hostile takeover of the airline. Previously, Spirit rejected JetBlue’s $3.6 billion offer in favor of the budget airline’s merger with Frontier. Here’s the Verge with more on $SAVE.

Lastly, the White House is taking aim at the housing market as affordability reaches its lowest levels since 2007. We outline its plan to boost housing supply below. 🏘️

After pausing its Russian operations in March, McDonald’s has decided to sell its Russian business entirely. The company plans to sell all 850 restaurants to a local buyer, who will no longer use the McDonald’s name, logo, or branding. 🤭

The move comes amid rising pressure from employees/consumers and represents a significant departure for the brand that is often looked to as an icon of capitalism and globalism.

McDonald’s CEO Chris Kempczinski wrote in a message obtained by The New York Times that “…it is impossible to ignore the humanitarian crisis caused by the war in Ukraine. ANd it is impossible to imagine the Golden Arches representing the same hope and promise that led us to enter the Russian market 32 years ago.”

McDonald’s has been paying its 62,000 employees throughout its operations pause and noted it would continue to work with the local buyer to ensure a smooth transition through the completion of any sale.

From a financial perspective, the company will record a write-off of $1.2-$1.4 billion and certain “foreign currency translation losses.” 🌎 But, overall, the stock is taking the news in stride, down just (-0.41%) today.

Given the company’s Russian business represented a tiny portion of the company’s revenues, this move represents more of a symbolic shift than a financial one. 💡

The pioneering semiconductor company is now on the NASDAQ 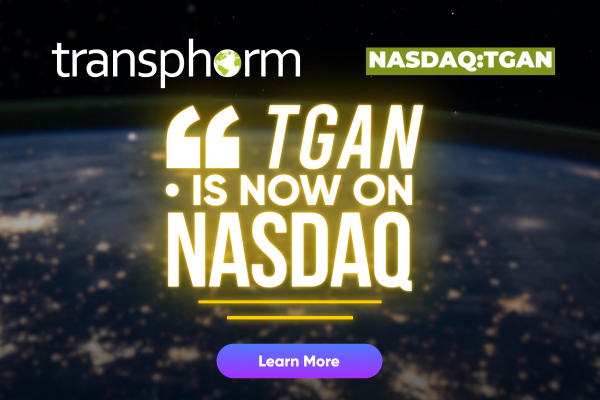 With innovative GaN semiconductor technology, Transphorm Inc. (NASDAQ:TGAN) is bringing previously impossible efficiency to electric vehicles, device charging, crypto mining, and more. This is a red hot industry, and smart investors are getting on board now.

The White House has made it known that tackling inflation is its top economic priority, as Americans feel the heat ahead of the midterm elections. 🗳️

Here are some key points from Biden’s plan:

The plan also urges lawmakers to pass current proposals that would include HUD grants to help increase access to affordable housing, among other things. ✔️

You can read the entire release here.

🛬 Former Fed chair Ben Bernanke is concerned about stagflation in the U.S. The two-term former Federal Reserve Chairman noted that the U.S. central bank made a mistake by waiting until late last year to address rising inflation, previously described as “transitory.” Now, as the Federal Reserve wrestles with inflation, Bernanke suggests that the U.S. economy could enter a period of stagflation where the economy stalls, unemployment rises, but inflation stays high.  Fortune has more.

🏭 May Empire State manufacturing survey shows a slump in business activity. The headline reading fell 36.2 points to -11.6, indicating a New York manufacturing sector contraction. This year’s readings have been volatile as businesses continue to cope with the Federal Reserve’s tightening policy and await more clarity about its future economic impact before committing to further capital expenditures. Read more in Reuters.

🔻 Elon Musk hints he may seek renegotiation on the price of his Twitter takeover. After tweeting last week about Twitter’s calculation of spam/fake accounts holding up his takeover deal, Elon Musk is back in the headlines. This time the comments came at a summit hosted by the “All-In” podcast where Musk said a deal at a lower price is “not out of the question.’” He also got into a tiff with Twitter CEO Parag Agrawal over the company’s estimates of spam accounts. Busy start to the week for Elon… CNBC discusses the comments.

😅 Twitter’s CEO and Elon Musk are beefing over bot counts

🌱 India open to exporting wheat to needy nations despite ban