Good evening, y’all. We have survived yet another Thursday. Only one more day until the weekend! 🤗 🍻

Cleveland-Cliffs climbed 12.04% to nine-year highs today as base metal prices continue to soar. $CLF is now up 48.4% YTD. Here’s the daily chart: 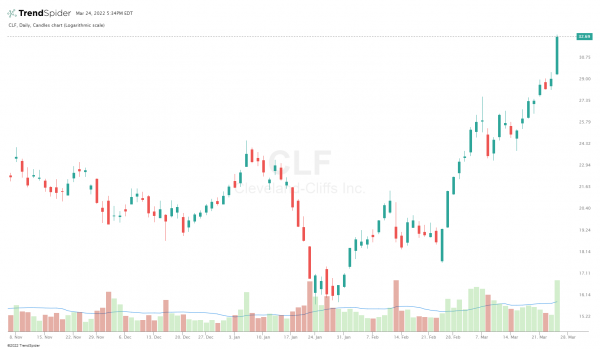 Every sector closed positive. 💪 Tech and materials both marched over 2%. Communications climbed 1.64% and healthcare hopped 1.19%.

Pot stocks popped. 🚬 $TLRY soared 20% in AH and $CGC climbed 16.58% after the bell. More on these tickers below in ‘Trending on Stocktwits.’

Pot stocks trended on Stocktwits today with names like Tilray Inc and Canopy Growth Corporation experiencing double-digit gains. 💪 🌿 Both companies’ price boosts can be attributed to the House Rules Committee’s vote on the federal legalization of marijuana next week. The Marijuana Opportunity Reinvestment and Expungement (MORE) Act aims to scrub marijuana from the U.S.’s controlled substance list, as well as revoke criminal penalties associated with marijuana sales. 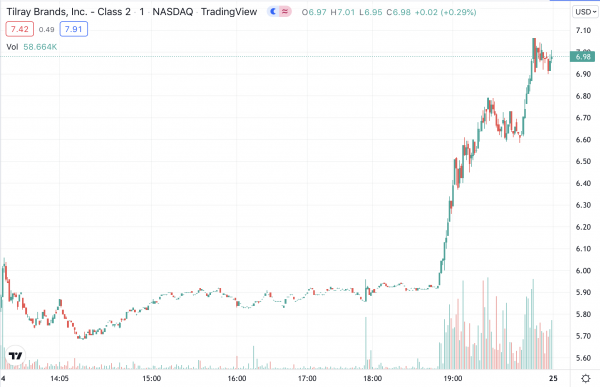 Canopy Growth Corporation is a Canada-based medical marijuana company. $CGC closed the day +11.43% and is up 17.09% after hours. Here’s the daily chart: 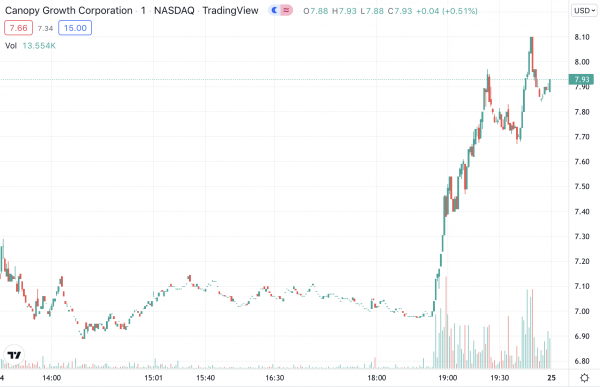 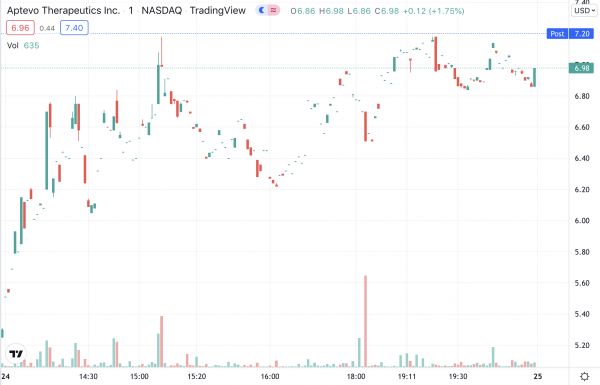 Building the Next Generation Digital Ecosystem and Loyalty Platform in SEA 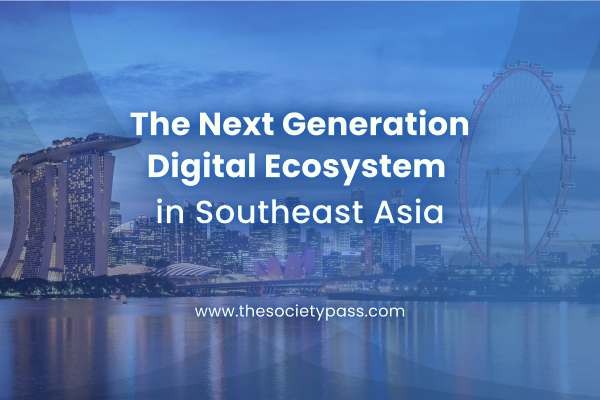 Society Pass Incorporated (Nasdaq: SOPA) is building the next generation digital ecosystem and loyalty platform in Southeast Asia. Through Society Points and the acquisition of market-leading companies and partnerships with visionary entrepreneurs, we meet Asia’s growing demand for better services in lifestyle, food & beverage, travel, and digital media. 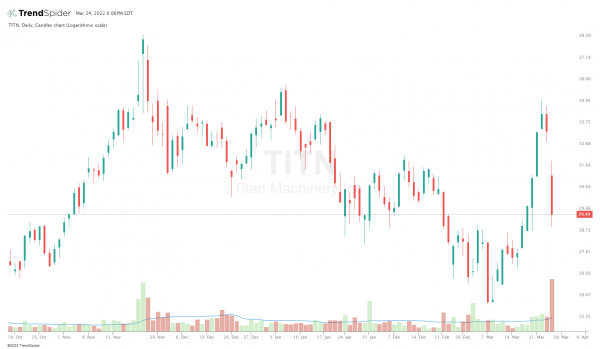 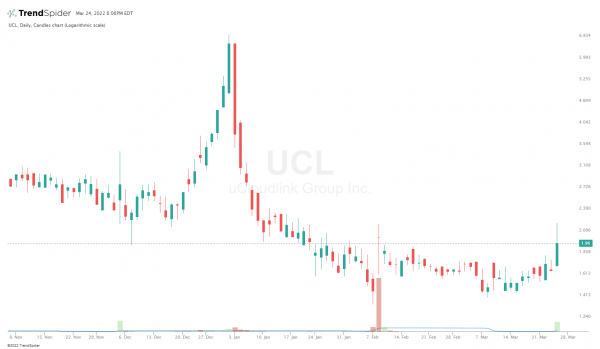 The Honest Company tanked 19.4% to all-time lows after earnings and revenue came in lower than anticipated. Additionally, the cosmetics firm expects reduced sales in the coming quarter as it prepares to raise prices to offset growing expenses and inflation. 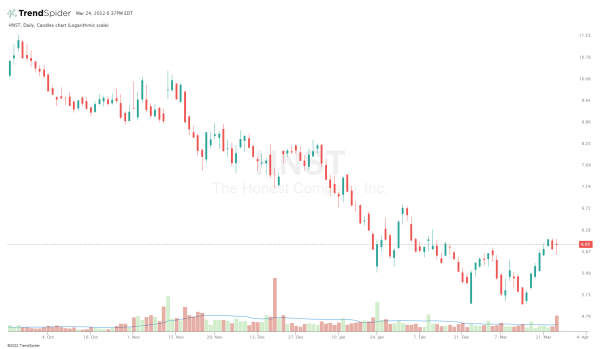 💼 Jobless claims haven’t been this low in 52 years. Jobless claims hit a 52-year low last week as unemployment rolls continue shrinking. Employers, who have struggled to fill positions in a competitive job market, will probably keep quarreling with the shrinking number of available workers. These available workers could ask for higher wages and better benefits. Read more in Reuters.

🏠 Mortgages haven’t been this high since January 2019. The 30-year mortgage rate surged to 4.42% today, rising to a new pandemic-era high. The 30-yr hasn’t been this high since January 2019. Looks like the golden age of refinancing and buying houses might be well behind the market, which some investors forewarn will result in home prices falling in future quarters. Read more in Bloomberg.

🤝 Activision-Blizzard workers ask Microsoft if the company will approve union. Activision-Blizzard indicated in shareholder documents that it would not recognize a union unless Microsoft approved it, which has employees asking their to-be boss: will you recognize the company’s union? Its formation comes after an insane last few months at the gaming company, including an exodus of hundreds of employees. Activism has reportedly settled its legal troubles with the federal government. That said, the company still faces uphill battles in securities-related lawsuits levied by shareholders, as well as potential regulatory hurdles involving the Microsoft acquisition. Read more in Axios.

🌍 In Brussel’s meeting of world powers, President Biden pledged that the U.S. would get involved if Russia chooses to use chemical weapons in its war with Ukraine. Biden also said the U.S. would take in 100,000 refugees, and that Russia should be kicked out of the G-20, or the world’s 20 major economies. Read more in WSJ.

🏆 Get your picks in for the Market Madness Tournament! Top stock wins!

💀 The Fog of Cyberwar